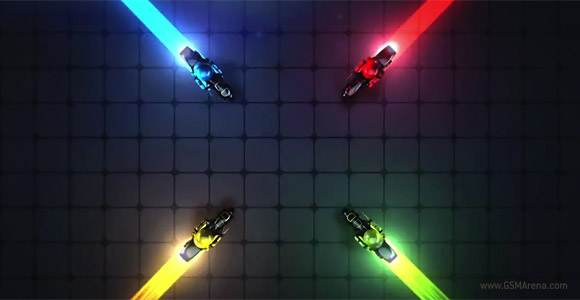 Google's newest and best version of Android just became official at the Google-Samsung event in Hong Kong along with the Galaxy Nexus. And although it may seem like it, Ice Cream Sandwich is not just another update to Android but a way to curb some of the inherent issues with the OS, such as fragmentation, that have been plaguing it for a long time.

Ice Cream Sandwich combines the tablet optimized Honeycomb and Gingerbread into a cohesive whole. The unification of the UI and APIs means that developers will no longer have to worry about multiple devices and hardware configurations and just have to develop their apps for one OS and it will automatically work perfectly across all devices. This is what Google promised us at their I/O event when they first announced Ice Cream Sandwich and that is what they delivered today.
Key features

But Ice Cream Sandwich is more than just unification of the smartphone and tablet versions of Android. It brings an overwhelming number of new changes and features to the OS that combine the best of Gingerbread and Honeycomb, while adding some new features along the way, such as the improved lock and notification screen, new camera app, new Peoples app and an improved browser, just to name a few.

Today we’ll be taking a first look at some of the more important features in Android 4.0 Ice Cream Sandwich. So sit back and relax as we take you through them.