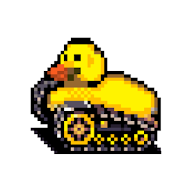 I wanted to play those old Nokia N-Gage games but cant have the phone available. I do have memories of playing so many games on N-Gage phone. RIFTS, FIFA, SplinterCell, SSX were one of my favorites. There are various emulators available to play old games on Android such as NES, PlayStation and even old DOS games. But I was having hard time to find the best emulator which can play the old N-Gage games.

Finally I want to share with you that one emulator app which can be used to execute old Symbian OS. Luckily there is big archive of N-gage games and the Sybiam OS for N-Gage.

So following are the steps for getting started.

1. Download and install the emulator from google play store. It is used to emulate the Symbian OS device ROMS.

EKA2L1 is the emulator available on playstore. Its description says

"EKA2L1 is a Symbian emulator, available for 64-bit Android with experimental support for 32-bit phones. The app tries to emulate multiple versions of Symbian. Currently it supports the following: S60v1, S60v3 and S60v5, with the most compatible devices in OS order: N-Gage, 5320 and 5800."

After installing it on your phone, you will see this screen. 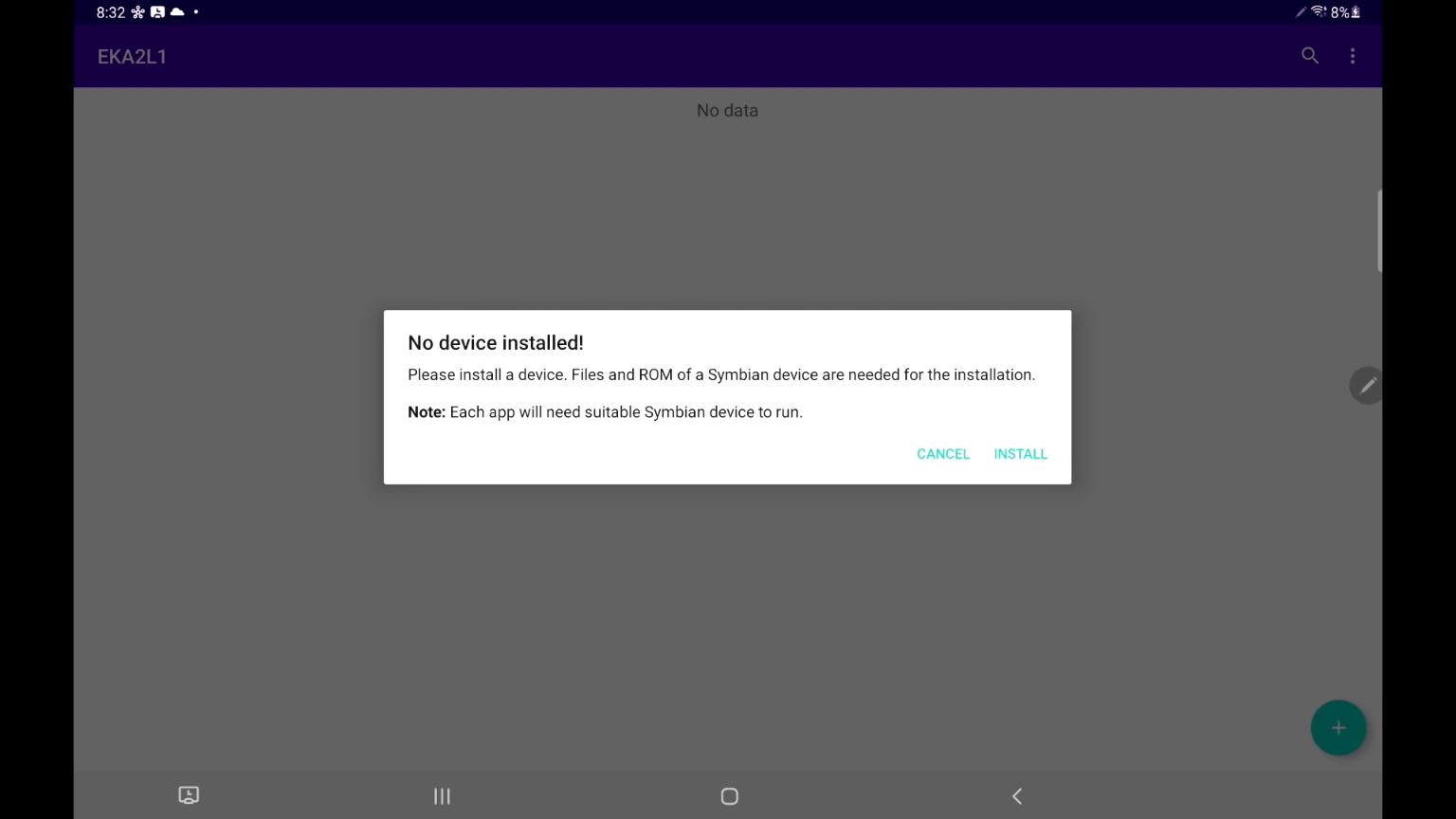 2. Download the N-Gage ROM files from here. It is recommended to use computer or laptop to extract and connect phone to copy them as it has many files and can take much time to transfer.  This rar file consist of Symbian OS ROMS which you can emulate on EKA2L1.
Symbian OS ROMS

3. Extract the RAR file and go to the ROM folder where you can see three folders as devices. Copy it to the phone.

4. Go to the Android App and select Raw dump. 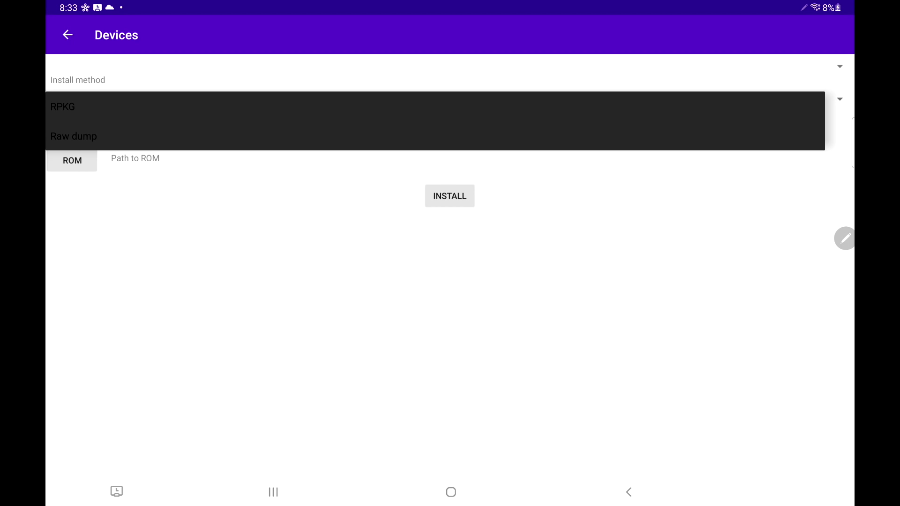 Select the folder containing device and other two folders and it will take some time to process the files. 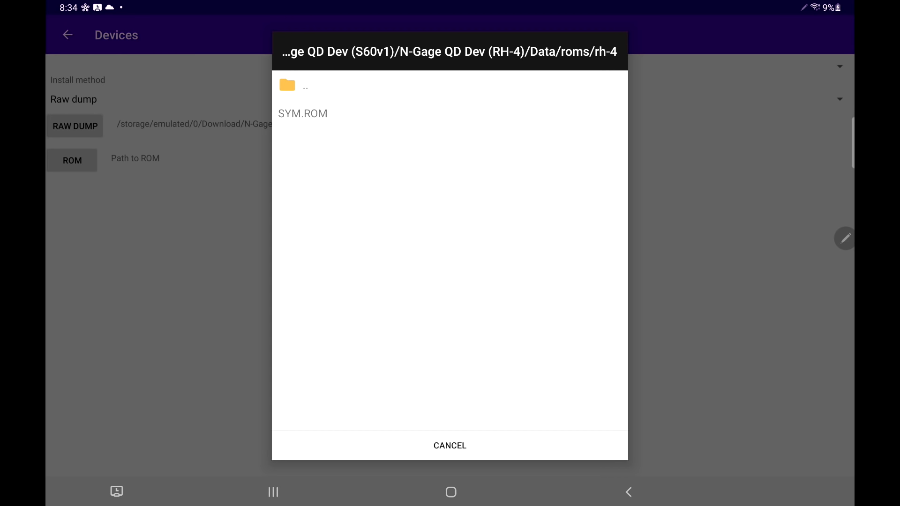 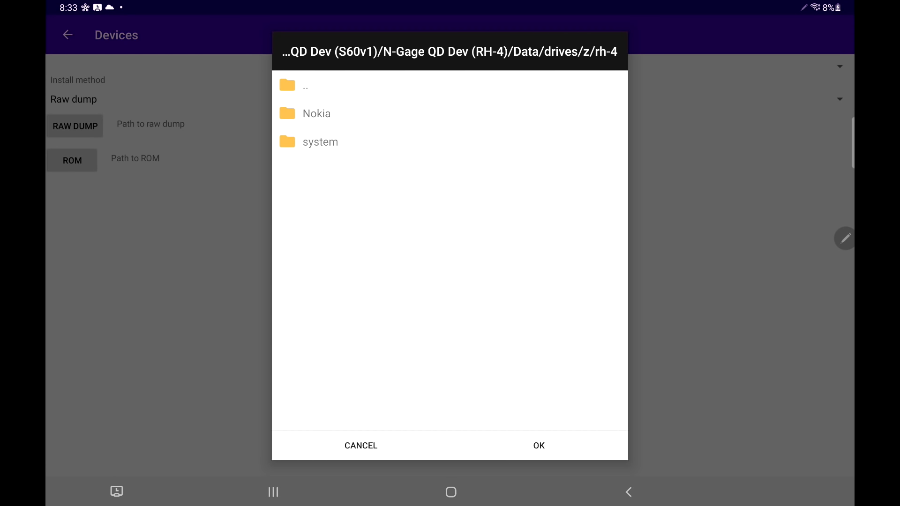 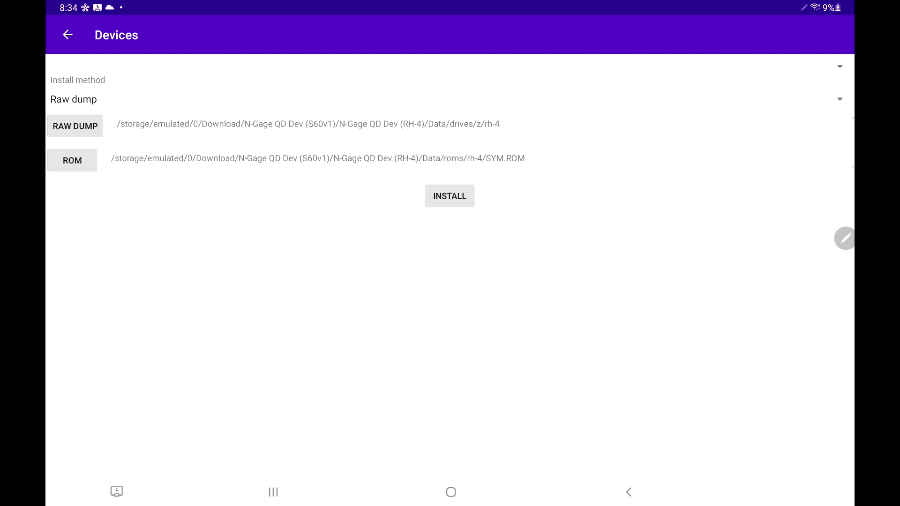 5. Then restart the app and you can see the Symbian app of N-Gage. It shows the common apps of N-Gage device but most of them are unusable. 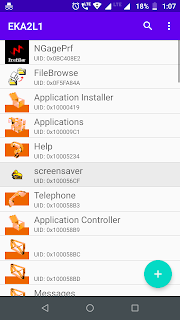 6. Now its time to add some games! Extract N-Gage games from downloaded file and again extract the game file which you want to install on the emulator. Copy the system folder. Now go to the Connected device drive and then navigate to "EKA2L1/data/drives/e" and merge the copied game system folder with device system folder. 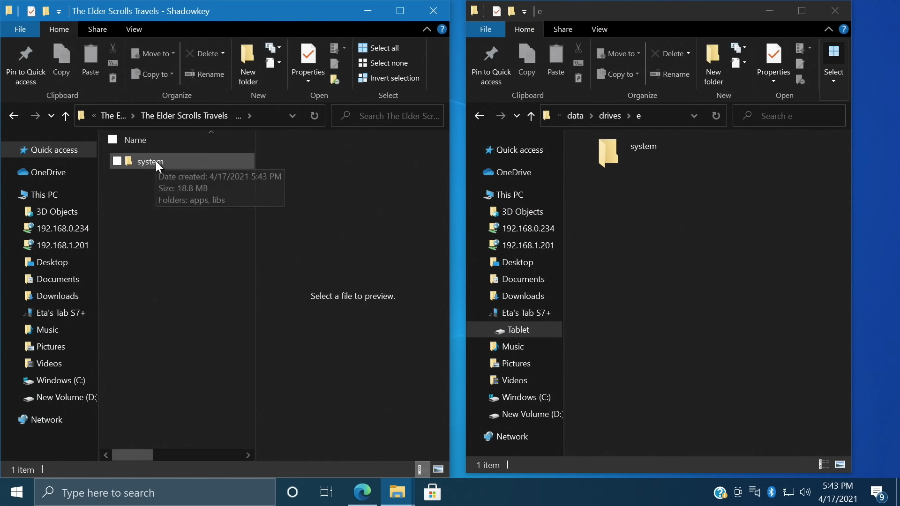 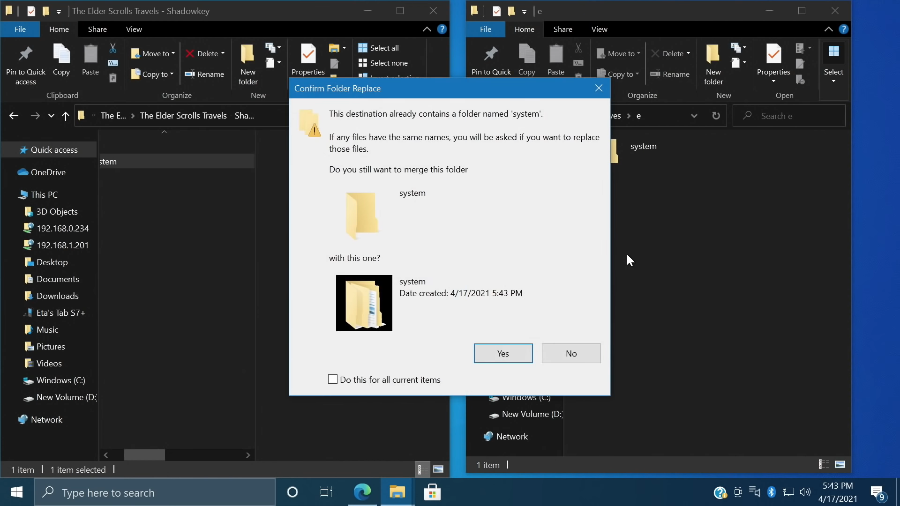 7. Again restart the emulator and you can see the games. Here I have installed RIFTS. 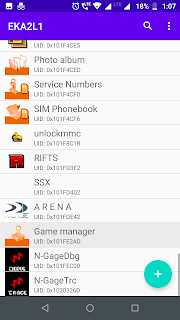 After starting the game it shows us the keypad and game screen. You can play in both portrait mode or landscape mode. 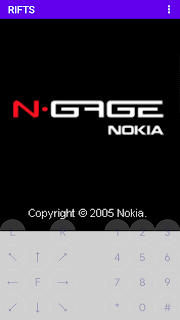 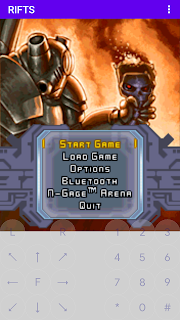 So there you have it. Nokia N-Gage emulation on Android! It still does not support any controller but does awesome job of emulation and surely bring back some old memories!