All about ROOTING Android.

You have bought an Android smartphone, played with it, checked the latest and coolest features, installed tonnes of apps. Many Friends(especially Android users) suggest you to root the phone. And then questions start to pop in your mind, "Should I root my Android?", "What will I get if I root my phone?", "Are there additional precautions that I should take?", "Can I revert back the rooting(unrooting)? " etc, etc....

The answers to such questions are in below three sections.

What is Rooting?
"Rooting" is the process in which the limitations are removed and full-access is allowed. Once rooted, the Android phone owner will have much more control over many SETTINGS, FEATURES and PERFORMANCE of their phone. Basically, "rooting" means to get to the root of the operating system and to have the ability to make global changes.
Technically, it's what I got from Wikipedia.

The process of rooting varies widely by device, but usually includes exploiting a security weakness in the firmware of the device, and then copying the su binary to a location in the current process's PATH (e.g. /system/xbin/su) and granting it executable permissions with the chmod command. A supervisor application like SuperUser or SuperSU can regulate and log elevated permission requests from other applications.

Rooting is analogous to "jailbreaking" in Iphone. Difference is you can still install the applications from other sources in Android WITHOUT rooting it.
Previously, the main aim of rooting was to install such applications which make the device more useful than normal usage. For e.g., installing apps for taking screenshot, tethering, data recovery, wifi and blutooth hacks, etc.
Today, the aim of rooting has grown large! You can install custom ROMs to the device, use device as a controller. Code the microcontrollers for home automation, starting a bike, get entry in your home using android device, and many more!! 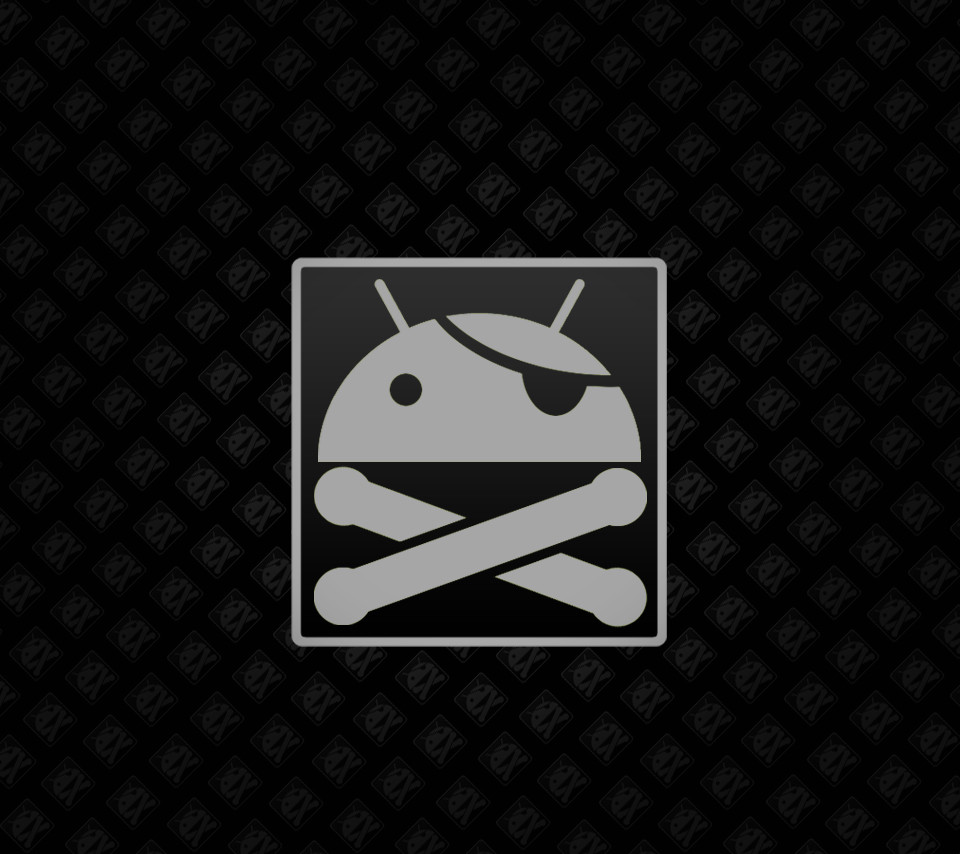 I am not scaring you, I think you should beware of the problems which you can face after/during the rooting.

1. BRICKING: Yes, you read it right. This happens mostly during the "Rooting" process. “Bricking” your device means screwing up your phone software so badly that your phone can no longer function properly and is pretty much as useless as a brick. You would likely need to purchase a new Android device since the manufacturer of your device will void the warranty after any attempts at rooting.

2.WARRANTY PROBLEM: Rooting voids the warranty of your device. You will no longer get the free services from the service centers during warranty period. You can unroot the device too. If your device is under warranty, I recommend you to reasearch about UNROOTING BEFORE ROOTING your device.

3. SCREW UP THE PERFORMANCE: Poor performance though the intention of "rooting" a phone is to give the phone more performance, several users have found that, in their attempts to speed up the phone or add additional features, that their phones lost both performance speed and features. Remember that when you "root" your Android phone, you are making changes to the stock operating system.

4.SECURITY: This is the most critical concept in Android platform.You need to be careful of what you download, and make sure you only provide root/superuser access to trusted applications. There is tremendous increase in the number of viruses and malwares which steal your all information(contacts, messages, passwords, credentials.) stored in your Android device.The recent news shows it all.  And if it's rooted one, then the things may go worse. Example is the RootSmart Android Malware.

1. ENJOY SUPERUSER APPLICATIONS : That's the main reason and an advantage of Rooting! This unlocks the additional features of the phone. In Gingerbread, we can run applications for WiFi, Bluetooth tethering.One thing I liked most about rooting is you can use the Linux shell commands on your Android as a SUPERUSER!! 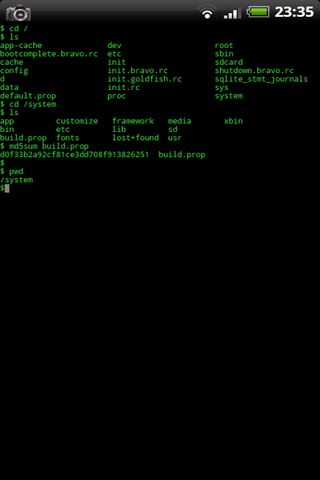 2. INSTALL CUSTOM ROMS : You can install the custom modified software on your device by loading it into Read Only Memory i.e. ROM. That's why the custom Operating System is named as ROM. This is useful for an outdated device whose updates are no longer available. Adventurous users install different ROMs for much optimized performance. There are aftermarket firmware like CyanogenMod and MIUI (pronounced as Me-You-I), which usually provides a better Android experience.
Remember, ROM = Firmware.

3. CUSTOM THEMES : Themes are basically the graphics that appear on your Android device. Rooting your device allows you the ability to fully customize just about every graphic on your device. You can load custom themes that totally change the look and feel of your device. There are tonnes of applications which may make you confuse what to choose. For example, Change boot images. You know, that manufacturer logo that comes up every time you (re)start your phone.

4. KERNEL, PERFORMANCE, AND BATTERY : There are many custom ROM’s and applications available for rooted devices that will allow you to drastically improve the performance (speed) and also extend battery life on your device. The applications are also developed for setting CPU speed, adjust blinking lights, RAM (temporary memory) management, etc. A lot of developers tweak the kernels (layer of code that handles communication between the hardware and software) for added performance, battery life, and more!

5. UPDATE BASEBANDS : Rooting your device grants you the ability to update the Basebands on your smartphone. The Baseband is what controls the radio on your device. By updating to the latest Basebands, you can potentially improve both the signal and quality of your phone calls.

6. BACKUP/RESTORE YOUR COMPLETE DEVICE : The ability to easily backup all of your Apps and Data is one feature that is sorely missed on the stock build of Android devices. But if you root your device, backing up everything on your device (both apps and data) becomes a simple task. Titanium Backup is a must have app for anyone who has rooted their devices and wants to backup and restore their phones.

7. UNINSTALL/FREEZE THE TROUBLING APPLICATIONS : Uninstall/Freeze useless stock applications that the manufacturer as well as your mobile operator adds. There are many applications that get stuck to your device and you get screwed up! Root uninstaller, ROM Toolbox (Best one! will provide soon!) are some applications.

The advantages are so tempting that you may start the process of rooting before knowing it's disadvantages.
And that's the reason for putting disadvantages are at first position. This is just a start. As I  have mentioned, linking many advantages create a new one and make your phone much more useful than just calling, messaging and using internet. Remember what Spidy's Uncle said, "With great power comes great responsibility".

Have you decided? It is up to you if you want to root or not. Don’t let anyone, not even your closest and most trusted of friends and relatives to decide for you. It is your phone. It was your hard earned money that bought that phone. :)