There was never a lack of new Android handsets, which seemed to pop up every couple of weeks or so, but MWC truly opened the floodgates. Almost all vendors, apart from Samsung, used the show to introduce their flagship models, superphones that will mark 2012. There were few surprises, but it was an impressive showing nonetheless.

There is also a couple of surprising entries from Panasonic. Its new Eluga phones are very sleek and the pricing is also pretty good. The Eluga Power, with a 720p 5-inch screen, 1.5GHz dual-core Snapdragon, 1GB of memory and 8GB of storage costs €499. That sounds like a pretty good deal, and the plain Eluga is even better. It packs a 4.3-inch 960x540 OLED screen, the same 1.5GHz processor, all packed in a very sleek 7.8 chassis, weighing just 103g. At €399 it sounds like great value. 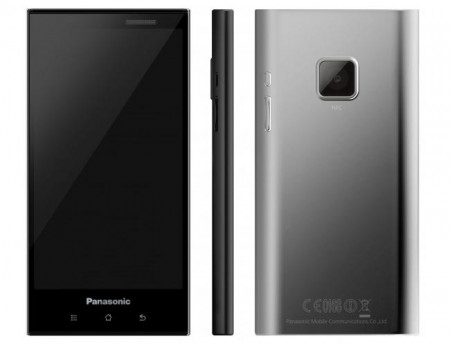 It would be unfair not to mention Sony’s Xperia S, which we tested a couple of weeks back. Trust us, it is a very impressive phone and at €450 and it is also good value. The new Xperia P offers a sleek unibody design, with a 4-inch 960x540 screen and 16GB of storage, and dual-core 1GHz processor for €399. We have to say that the Xperia P and Panasonic Eluga seem like pretty sensible phones indeed and the compact, minimalistic design will probably draw the business crowd.

Is it just us, or is Apple’s iPhone 4S starting to look pretty outdated? And bear in mind that Samsung has yet to announce its Galaxy SIII.