The best of top 10 Android games. 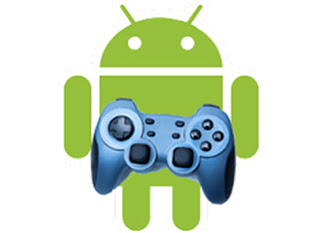 The Android operating system has become a hit when the manufacturers of the smart phone had the interest of the Android, due to its popularity has skyrocketed. In Google Play store (Android Market) there are thousand of free android games are available. But to find one of the best game from the Google play store is a difficult task. Here I tried my best to select top 10 games, but there are lots of games who deserve position in top 10 but can fill one position with one game.

Amazing game, evergreen... One of the most popular free android games till date. The game is free to download with new levels, new birds, new powers, and a whole galaxy to explore, the sky is no longer the limit.

Fruit Ninja is a juicy action game with squishy, splatty and satisfying fruit carnage! Become the ultimate bringer of sweet, tasty destruction with every slash. The game has the three packed gameplay modes – Classic, Zen and the new Arcade, featuring powerups including Freeze, Frenzy and Double Score! 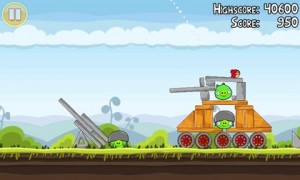 One of the most popular game in the Android smart phones, it earned over 2 million downloads during the first week of its release. In this version, the costs of this game is free.
4. Temple Run

Temple run one of the popular game in iOS is now moved to Android recently. The Android version is free to download. Collect the coin from the temple and being chased by demonic monkeys. So what are you waiting for download the game from the play store and test your skills.
5. Racing Moto

Game for bike lover, Racing Moto is a fast paced racing game. You have to control your bike in traffic and Keep accelerating the bike so you can get more score and perks.
6.  Replica Island 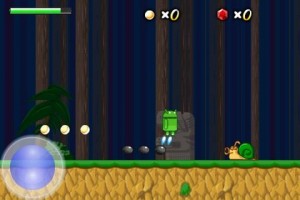 Played using the character of the Android body, you will find adventurous areas and exciting monsters on way to finish a level. Just like you play Super Mario, very simple directional controls.
7. Gun & Blood

As the name says, the game is fully loaded with action. In the game you are the member of strike forces, who has to destroy anything blocked on your way. The game has many levels with lots of weapons like desert eagle, UMP, AK-47 to Barrett.
8. Snow Rider

Another popular free android game for bike lovers. The game is not a speed game, this is a skill game. Run the bike in snow island and show your riding skills and clear all the level to gain more points.
9. Gem Miner 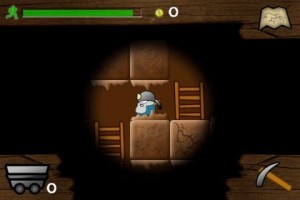 In this game you are a gem miner, by the name of the game itself. You will be digging gems on the underground and use the points to upgrade tools, maps or equipments to make your digging faster and earn the highest score of this game.
10. Drag Racing

One of the best car racing game for android users, the game has lots of levels, lots of cars and lots of new feature. So pickup one of you favorite racing car and show your driving skill on the racing track.
So these are the list of popular 10 Best Free Android Games which you cant miss. Just download them and have fun with your android.....