Temple Run has got more than 500,000 downloads for Android. It is the free version. But Temple Run Brave is the advanced version and hence paid too. A new version of Temple Run has released few days ago
You have to collect coins, and score by running, sliding, jumping and turning, but in this version we have a nice add-on. Temple Run Brave comes with a nice Archery feature in which you have to target and hit the bulls-eye on the go. This leads to earning of more coins and hence unlocking more powers. 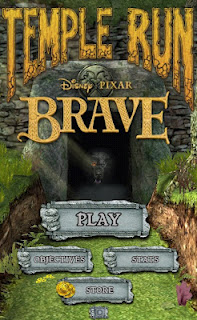 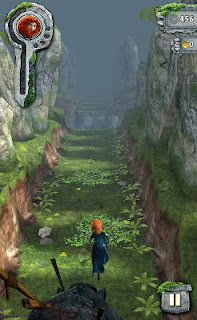