With arrival of new smartphones with exponential growth has decreased the use of older smartphones due to new latest updates in Android OS. Such old devices like Samsung Galaxy S Plus are getting lost. But due to the Open Source CyanogenMod ROM, a team on XDA have successfully delivered the latest version of CyanogenMod based on KitKat OS for the abandoned smartphone.

Officially, it has no updates after Android 2.3.6 Gingerbread. The ROM is unofficial build and in beta version, but despite this, the ROM is almost stable in major functional categories which include: 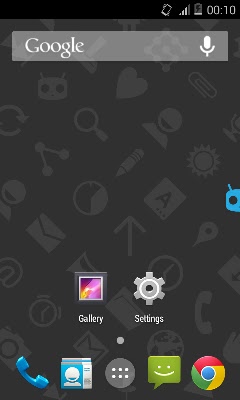 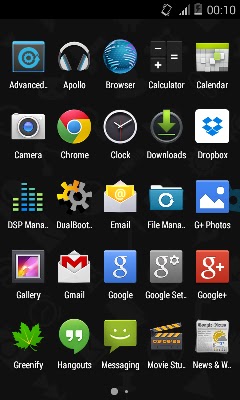 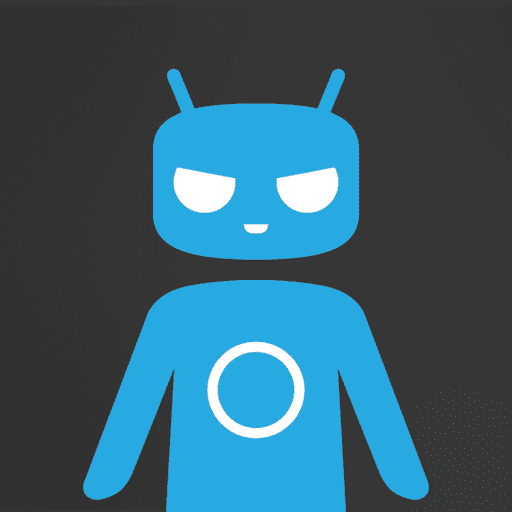 What else does an Android user wants? Also KitKat does work with hybrid memory allocation and many other new library and drivers. Team managed to make it work on platform which was unexpected.

I hope this will give rise to development on other abandoned devices with almost same specs as Samsung Galaxy S Plus.

You can watch the ongoing progress or download the ROM from XDA: