Subway Surfers fans are off to a great 2014, as Kiloo has just released a major update for their favorite game. This time Android players will be offered the chance to surf through the colorful streets of India. 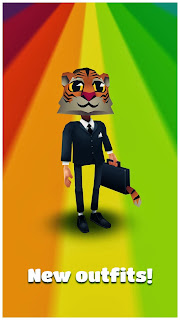 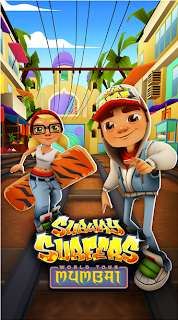 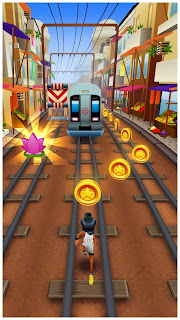 - The Subway Surfers World Tour continues in India;
- Run through the colorful streets of Mumbai;
- Add the athletic champion, Jay, to your collection of limited characters;
- Check out the flashy new outfits for Tasha and Frank;
- Watch a Daily Video to get 2 keys every day.

Keep in mind the game should be fully compatible with all devices running Android 2.3.3 and up.