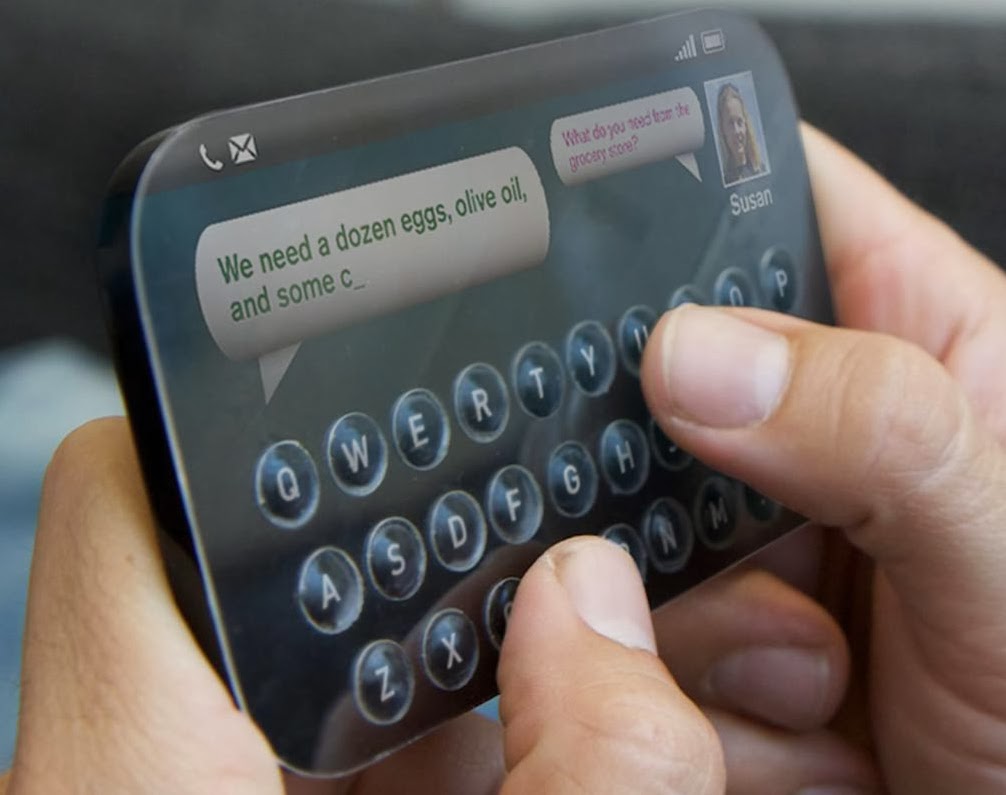 Yes. This has been developed by Tactus Technology. Whenever a keyboard appears on screen, the buttons comes up like magic. This technology is called as tactile technology. Tactility of the home, menu and back keys are generally not an issue for phones which have soft keys that are separate to the screen. However, many manufacturers, such as LG, have begun to adopt onscreen soft keys which can make pressing those keys a little less tactile than desired and have the added danger of bumping and activating the soft keys. 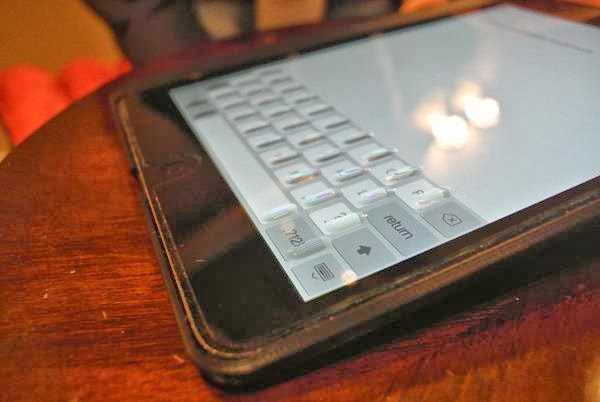 What Tactus has implemented, which is shown in the above photo, are not only tactile keys for the soft function key, but the ability to program a ‘long press’ threshold that defines how long (or short) the button needs to be pressed before a press is registered.

This technology is so developed that you can have shape of buttons as you desire to have on touch screen. It has also stated that this gives 5 times more comfort typing compared to flat surface touch screen typing. The sale of this implementation of the Tactus technology will be handled by a third-party and is expected to be released sometime after mid 2014. That’s pretty exciting news to hear that this futuristic technology is going to be available so soon, and while Tactus was reluctant to name any specific devices that would be supported by this add-on, it would be a safe bet to think that there will be at least one Android device in there somewhere.
You can also view a video demonstrating Tactus Technology.
https://tactustechnology.com/