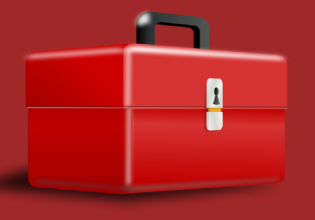 Amazon’s Fire tablets range continues to rise in popularity and adds new features with each release. They’re cheaper than any iPad and more affordable than most Samsung tablets. The most annoying part of this purchase is the missing Google Play Store. But still Amazon Fire tablet is far more versatile than you think.

Amazon’s Android-based Fire OS is probably fine if all you need is a simple device for web surfing, watching videos, and maybe playing some light games. But Fire OS doesn’t ship with the Google Play Store and Amazon doesn’t make it easy to change your keyboard, lock screen wallpaper, or many other settings. That’s where the unofficial Fire Toolbox app helps you to tweak its settings and do many things that you cannot do with simple process

Fire Toolbox is a Windows application that makes it easy to hack a Fire tablet by doing things like installing the Google Play Store, replacing the default Fire OS home screen and launcher, sideloading apps, removing pre-installed apps, and making other changes to Amazon’s tablets..

The Toolbox doesn't touch the system partition meaning all changes made can be reversed either through the tools/subtools themselves or through a factory reset. This means the Toolbox does NOT void your warranty. Which means you cannot install custom ROMs on most recent Fire tablets.

As we have already seen some posts to try out some hacks using command line. Fire toolbox does this without having to touch the command prompt. 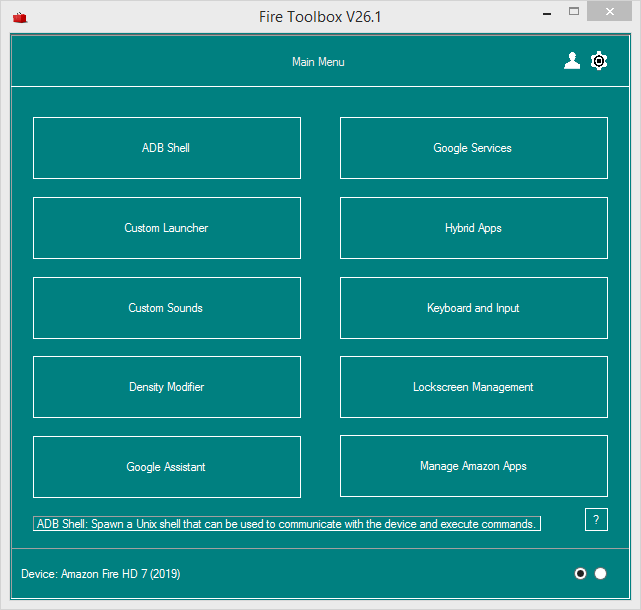 Fire Toolbox lets you to do following things:

Fiire Toolbox is also helpful to remove the annoying ads on lock screen which you are need to pay to Amazon to remove it. The list of devices supported by Fire Tolbox are

BEFORE buying any Amazon Fire device, make sure to follow the extensive list of process for different versions of devices it on toolbox page. This will help you to make sure Fire Toolbox works perfectly after buying your device.

To start using Fire Toolbox on a recent Amazon tablet, you need to:

You can find the latest version of Fire Toolbox at the xda-developers forum.